Santa Anita Park has become another horse racing venue in the United States that has canceled all live racing.

The track, which is owned by the Stronach Group, was quick to stress that this was a precautionary measure and that there had been no confirmed cases of Covid 19 at the track itself.

“At this time, there are no known cases of the COVID-19 at Santa Anita Park,” the track asserted, in a press release.

There are still two major tracks in the USA conducting live racing, in the form of Florida’s Gulfstream Park, also owned by the Stronach Group, and Oaklawn Park in Arkansas.

There are also some less major tracks where racing is taking place, all of which are owned by the Stronach Group. They are Golden Gate Fields in northern California, Tampa Bay Downs in central Florida and Remington Park in Oklahoma City.

It looks highly likely that the track will have to cancel the Santa Anita Derby on April 4, a race that usually functions as a warm-up for the Kentucky Derby.

The 750 workers who care for the 1700 horses stabled at the site are working under stringent conditions. Many of the workers live at the track.

The closure comes in the wake of news that there have been have been a total of 1,456 cases of coronavirus, in LA County, with 26 of those people dying.

Only essential personnel have been at the track since March 12, with no spectators allowed in to watch racing. 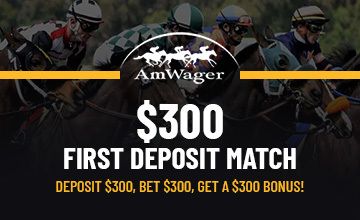