Last week the Arena Racing Company (ARC), which owns 16 UK racecourses and five greyhound tracks, announced a £4 million investment into horse racing. The highlight of ARC’s plans is a brand new race event, dubbed the ‘Winter Million’, which will be hosted at Lingfield. 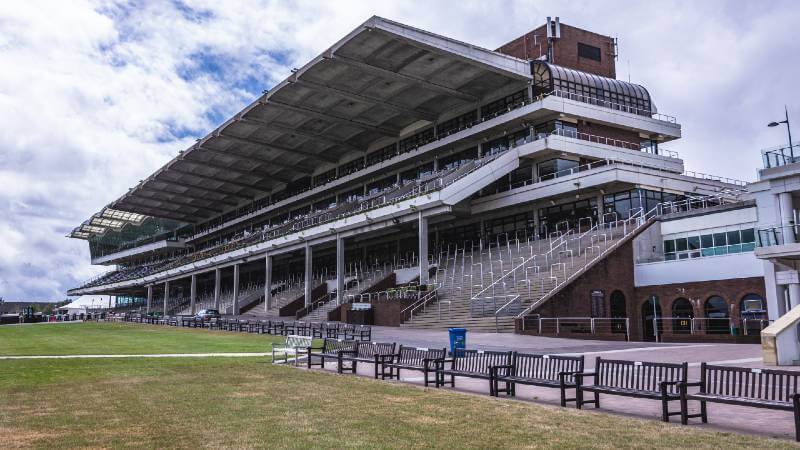 The first meeting will take place over three days in January 2022, with Flat racing on Saturday 22nd and National Hunt featured on Friday 21st and Sunday 23rd. Lingfield is ideal as it has two separate courses. An outer turf circuit extending to 2 miles 7 furlongs and an inner all-weather track, which is where the Flat action will take place.

The news comes with much excitement amongst trainers preparing for the 2022 Cheltenham Festival. Historically, the only racing of this calibre has been the Dublin Festival early in February, which features eight Grade 1 races. However, it is rarely attended by English trainers who are reluctant to travel at such a crucial time in training.

The result being that Cheltenham has been totally dominated by Irish trainers, who have had the benefit of Dublin on their doorstep. Top English trainers, like Nicky Henderson, firmly believe this addition to the racing calendar will help to break that dominance.

At the time of writing there are no fixed plans beyond the fact that £800k will be allotted as prize money for the NH races, including a Handicap Hurdle and a Handicap Chase, both with prize purses of £125k. For the Flat, an entirely new ‘Winter Oaks’ will be run on the all-weather track.

A spokesman for ARC has indicated that the prize purse will not remain “stagnant” and has hinted that it’s likely to increase substantially in the future if the event is a success.

This means a huge boost for the Surrey-based Lingfield Race Resort in terms of revenue and more than makes up for the loss of the All-Weather Finals Day event which has been moved to Newcastle, where ARC considered it “more accessible” to racing fans.

Watch this space for more news and tips as plans for the ‘Winter Million’ take shape!

2021 Breeders Cup World Championship Ready for the Off

Luxembourg’s effortless win in the Vertem Futurity Stakes on Saturday confirmed his ...

The Scottish Grand National at Ayr is a fabulous day of jumps ...

Welcome to our ante post guide for the 2021 Cheltenham Festival! This ...