The eyes of the flat racing world were firmly focused on the Vertem Futurity Trophy Stakes on Saturday 23rd October at Doncaster, the final Group 1 flat race of the season.

The spotlight was well and truly on Luxembourg, the Irish colt trained by Aidan O’Brien, who clocked up his third consecutive victory, once again outshining his rivals and winning by almost two lengths. Luxembourg is currently topping the 2022 Epsom Derby ante-post betting and this win saw his odds shorten from 10/1 to 4/1 within a few hours of his Vertem victory. 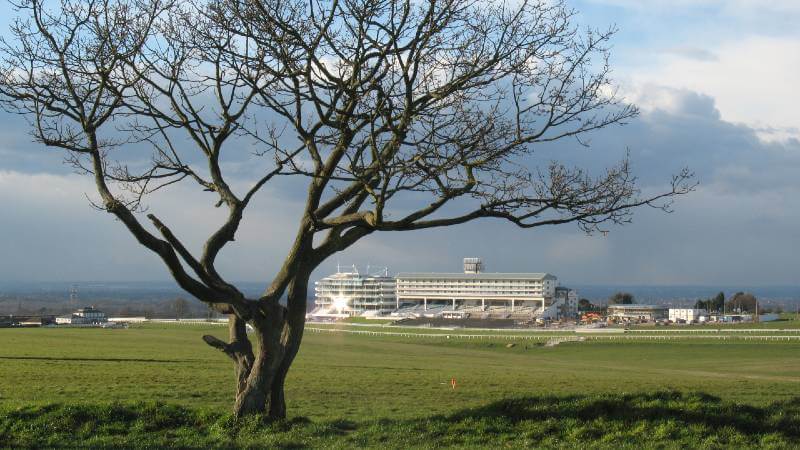 His trainer is no stranger to winning this race, with Luxembourg clocking up his 10th victory and equalling the record previously held by Sir Henry Cecil. Luxembourg certainly seems to be following in the footsteps of his sire, Camelot, also trained by O’Brien, who won this race (formerly the Racing Post Trophy) in 2011 and went on to win both the 2012 Epsom Derby and the 2000 Guineas, following up with a close second in the St Leger.

Luxembourg is not without his critics, having been described by one racing pundit as a “giraffe” due to his high head carriage. He also still has a tendency to hang to the right, which earned jockey Ryan Moore a caution from the Stewards. However, watching replays of his races, it’s clear to see he enjoys his racing with a youthful exuberance and energy to spare, although he is still a little green.

Luxembourg’s impeccable Northern Dancer/Sadlers Wells bloodlines clearly shine through and he has the build and potential to move into NH in the future, although a Derby win would most likely see him chasing the Triple Crown or retired to stud.

It wasn’t such good news for the Highclere colt Royal  Patronage, who after a promising start was pulled up after suffering an injury to his left hind leg during the race. Whether it is bad enough to affect his chances of being a Derby contender hangs in the balance, although a Highclere spokesman believes he will be back on form and ready to run a Derby trial by spring 2022.

Royal Ascot 2021 Results – Did Your Horse Finish in the Frame?

Six Saturday Selections from the Curragh, Haydock and York

Yet another busy Saturday of Flat horse racing action, including the Irish ...

Welcome to our ante post guide for the 2021 Cheltenham Festival! This ...

All of the St Leger trials have now been run as British ...